skip to main | skip to sidebar

I'm slowly realizing that wearing kimono will make me happy, and I should begin to wear them again. I was so self conscious after I had finished high school because of all the people that were so mean and hostile at me for it.
But, I've realized that those people aren't worth my time, energy, or feelings. I can't keep pushing my feelings for what I love deeper and deeper in hopes that they will go away forever. That's not how it works. I will begin to wear them at home again, daily, until I become comfortable again.
Posted by Jen at 6:04 PM 2 comments: 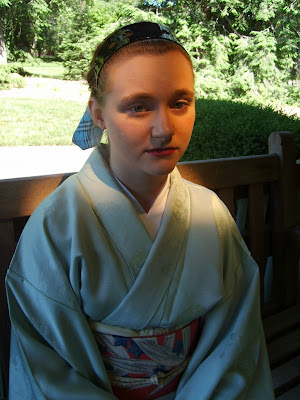 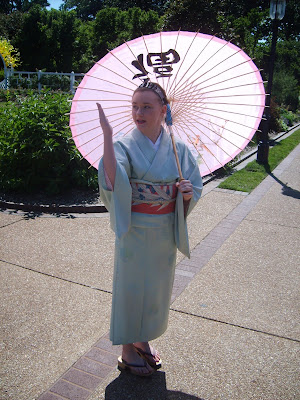 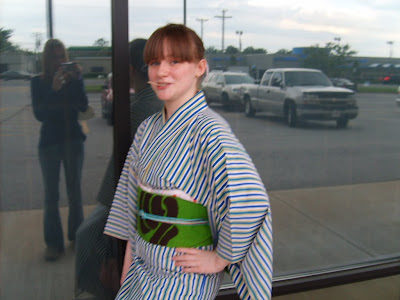 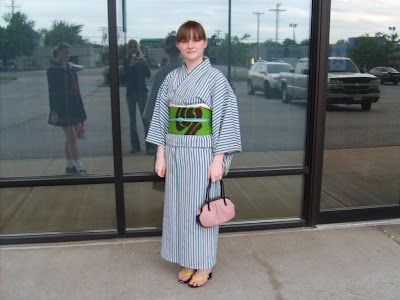 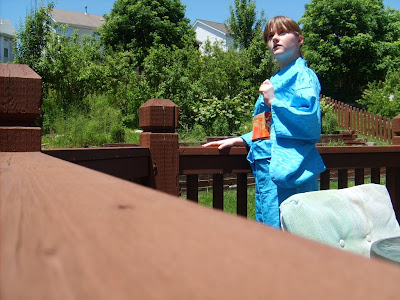 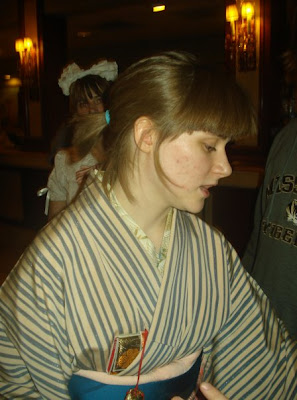 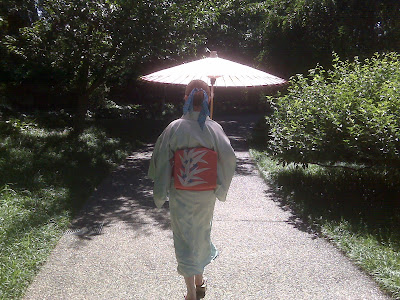 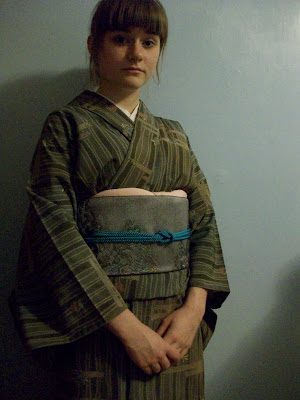 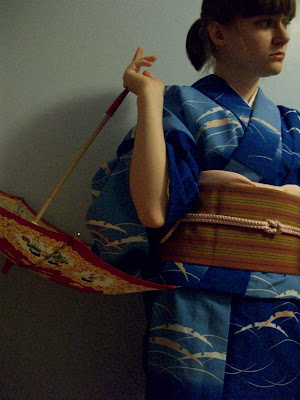 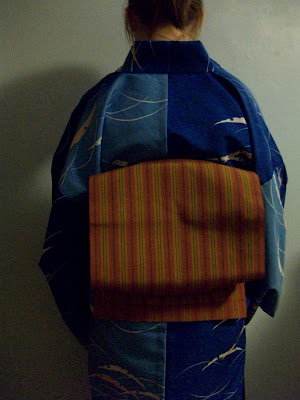 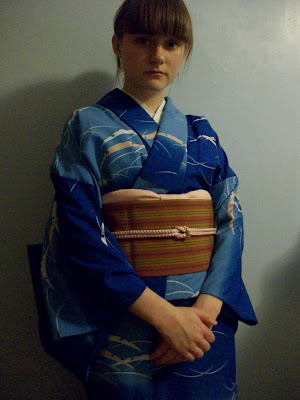 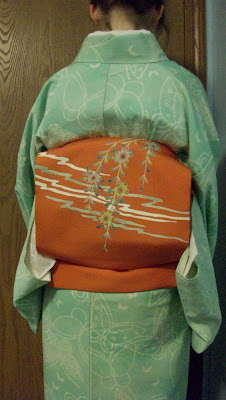 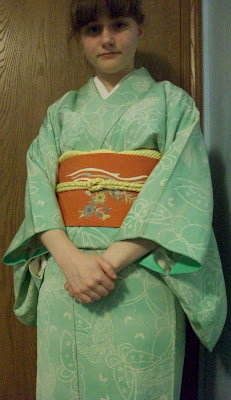 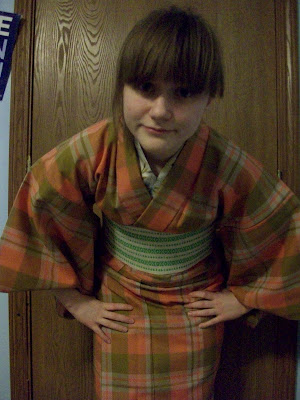 Just pictures of a lot of my favorite past outfits. :)
Posted by Jen at 7:55 PM 1 comment: 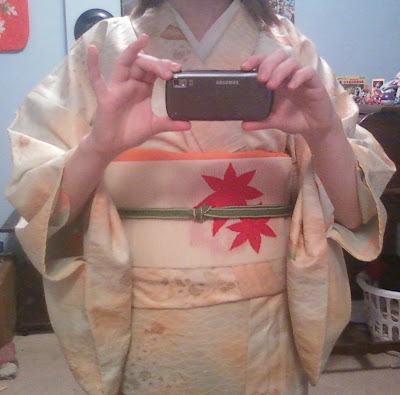 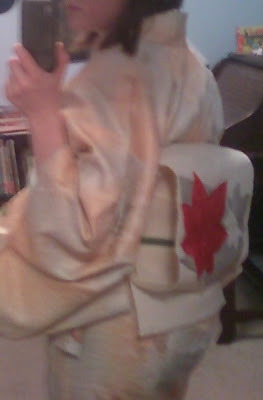 It's a fall outfit, but I've been getting rusty on kimono recently, and wanted to put on kimono.
The green obijime is supposed to match the little both of green on the fans. 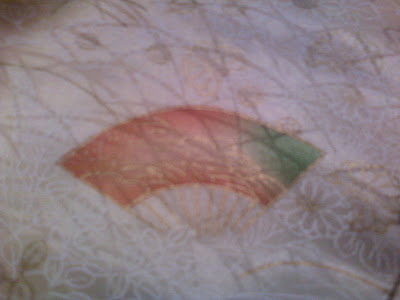 New pictures, yay!
The kimono is wool, with little butterflies woven into it. So, I wore a haori that had butterflies and falling momiji on it.
Sometimes, I don't like wearing tabi all the time. Despite kimono being so strict now, I really enjoy wearing them the way that I like. So, when I feel like not wearing tabi, then I'm not going to wear tabi!

For Saiban, I wanted it to seem like she stole some new clothing recently. Next year, I think I'll plan out my outfit a little bit better!

Things I need to see.

Rarely, I watch Television.
Even more Rare, anime. I don't really watch it much, though, I did as a child.

Sayonara Zetsubou Sensei
A dark comedy about a depressed teacher whose attempts to commit suicide are constantly foiled and his 32 troubled students.

Fairy Tail
Celestial wizard Lucy wants to join the Fairy Tail, a club for the most powerful wizards. But instead, her ambitions land her in the clutches of a gang of unsavory pirates led by a devious magician. Her only hope is Natsu, a strange boy she happens to meet on her travels. Natsu's not your typical hero - but he just might be Lucy's best hope.

Photos from Halloween 2008! I was a character from a book I was writing.
Now, this year, I'm going to do it again (with different clothes and whatnot.)
She's a vigilante who kills only criminals, but the law is after her anyway. 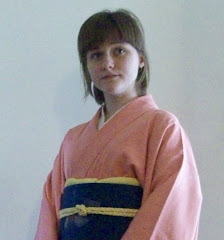 I love kimono. What can I say? My life revolves around it, at times!
I really enoy teaching others how to wear kimono and about it. Despite a few hardships, it seems kimono has only done good things for me, and I'm thankful my world has it!
Please comment! They really make me happy.